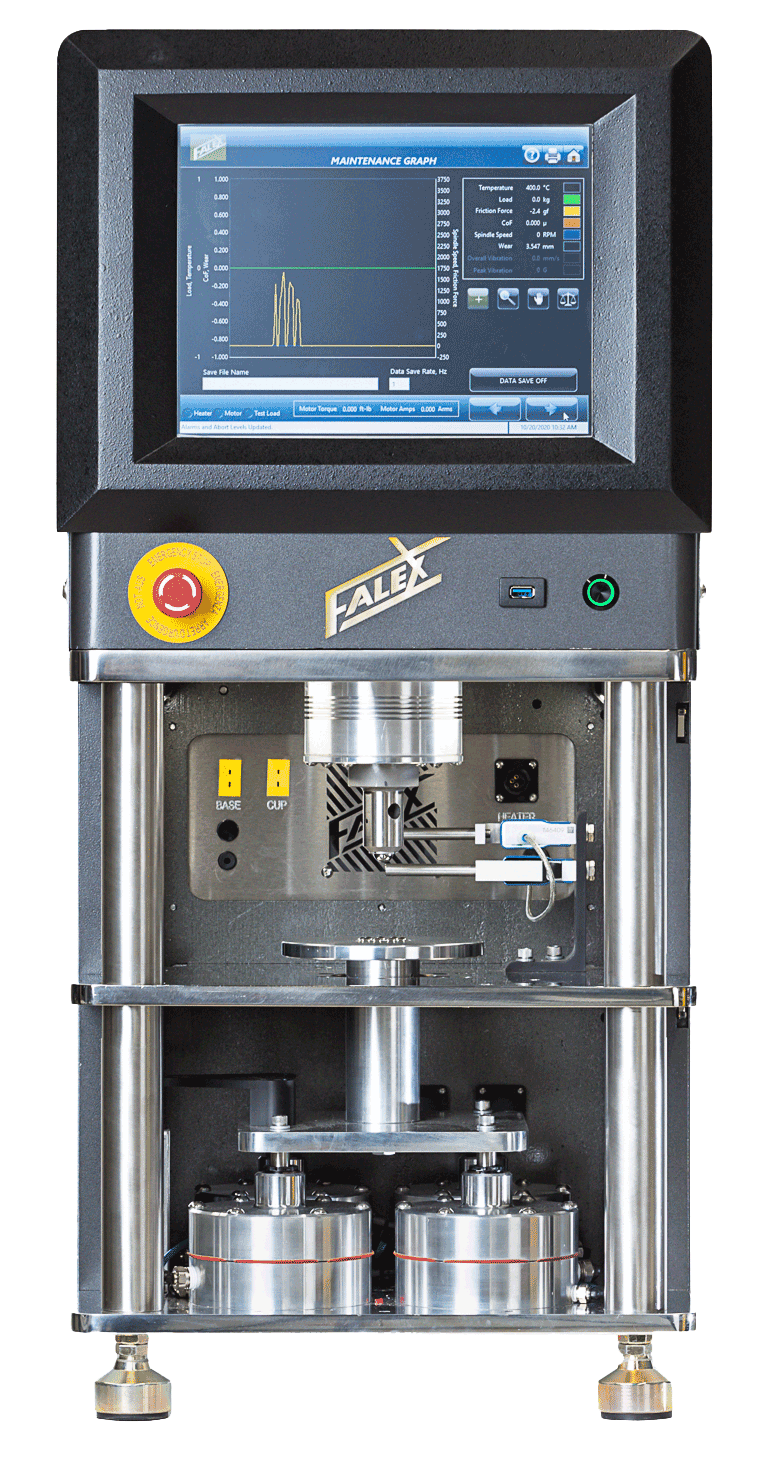 The new and improved Falex Four-Ball introduces a new approach to the time-tested tribology concept of four-ball testing.

From the original test developed by Shell Oil Company, we’ve kept the best elements from our 60 years of mechanical upgrades and system automation and reimagined the rest for peak performance in today’s advanced labs. This revolutionary concept for the Falex Four-Ball yields an instrument that is smaller, safer, and more versatile with improved automation, calibration, and increased capabilities. It is the first in a new line of Falex Tribology test instruments. 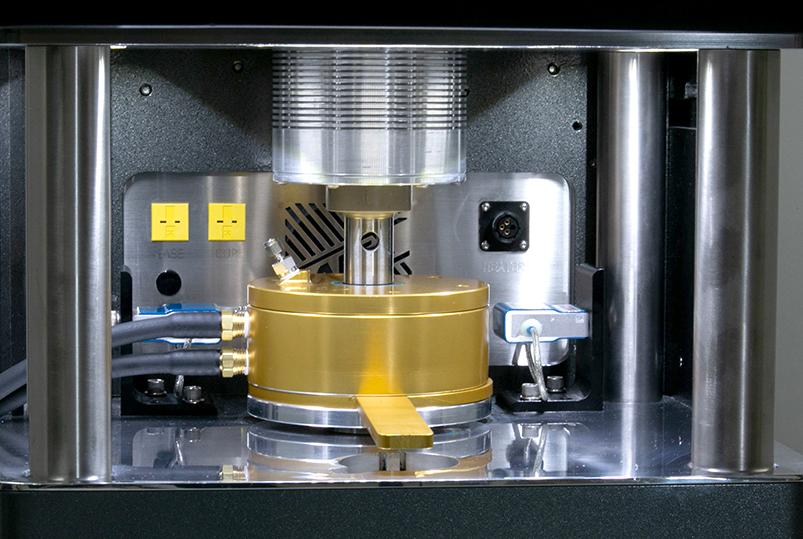